Satoshi Matsuoka had been a Full Professor at the Global Scientific Information and Computing Center (GSIC), the Tokyo Institute of Technology since 2001, and the director of the joint AIST-Tokyo Tech. Real World Big Data Computing Open Innovation Laboratory (RWBC-OIL) since 2017, and will become a Specially Appointed Professor at Tokyo Tech starting 2018 along with his directorship at R-CCS. He received his Ph. D. from the University of Tokyo in 1993.

He has been the leader of the TSUBAME series of supercomputers that have won many accolades such as world #1 in power-efficient computing. He also leads various major supercomputing research projects in areas such as parallel algorithms and programming, resilience, green computing, and convergence of big data/AI with HPC. He has been a major driving force behind the development of the next-generation flagship supercomputer of Japan, the supercomputer Fugaku. In June 2020 Fugaku won the first place in four major rankings of supercomputer performance, Top500, HPCG, HPL-AI, and Graph500.

He has written over 500 articles according to Google Scholar, and chaired numerous ACM/IEEE conferences, including the Program Chair at the ACM/IEEE Supercomputing Conference (SC13) in 2013. He is a Fellow of the ACM and European ISC, and has won many awards, including the JSPS Prize from the Japan Society for Promotion of Science in 2006, presented by his Highness Prince Akishino; the ACM Gordon Bell Prize in 2011; the Commendation for Science and Technology by the Minister of Education, Culture, Sports, Science and Technology in 2012; the 2014 IEEE-CS Sidney Fernbach Memorial Award, the highest prestige in the field of HPC; HPDC 2018 Achievement Award from ACM; and recently SC Asia 2019 HPC Leadership Award. 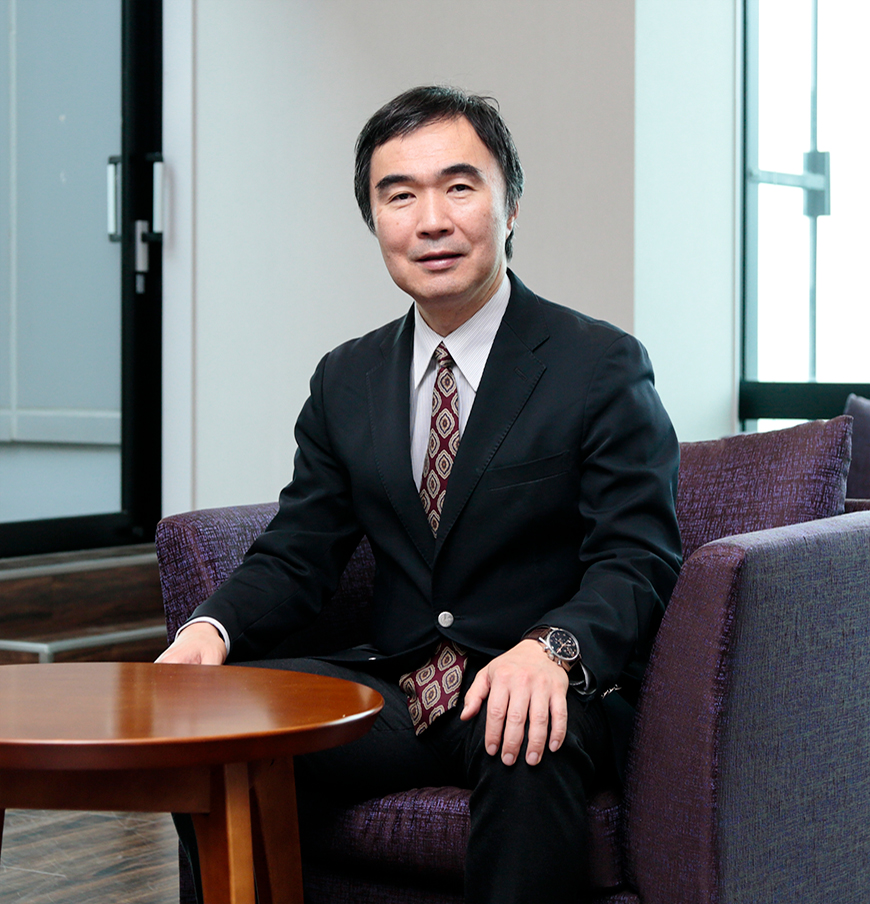 Mitsuhisa Sato received his undergraduate degree in 1982 from the Department of Information Science, School of Science, the University of Tokyo, and continued his study at the Graduate School of Science, the University of Tokyo, after which he joined the GOTO Quantum Magneto Flux Logic Project at the Research Development Corporation of Japan. In 1991 he joined the Electrotechnical Laboratory of the Ministry of International Trade and Industry (MITI), and from 1996 headed the Parallel and Distributed System Performance Laboratory of the Real World Computing Partnership. From 2001 to 2015 he served as Professor in the Graduate School of Systems and Information Engineering, University of Tsukuba, and Director of the Center for Computational Sciences from 2007 to 2012.

At the RIKEN Advanced Institute for Computational Science (AICS) he led the Programming Environment Research Team from 2010, and since 2014 has been appointed to deputy project leader for the Flagship 2020 Project at AICS (now R-CCS). He serves as Deputy Director of R-CCS since fiscal year 2018. He is also Professor (Cooperative Graduate School Program), Tsukuba University; Professor Emeritus, the University of Tsukuba; and Fellow of the Information Processing Society of Japan. His research interests include: parallel processing architecture; programming models, languages, and compilers; computer performance evaluation technology. 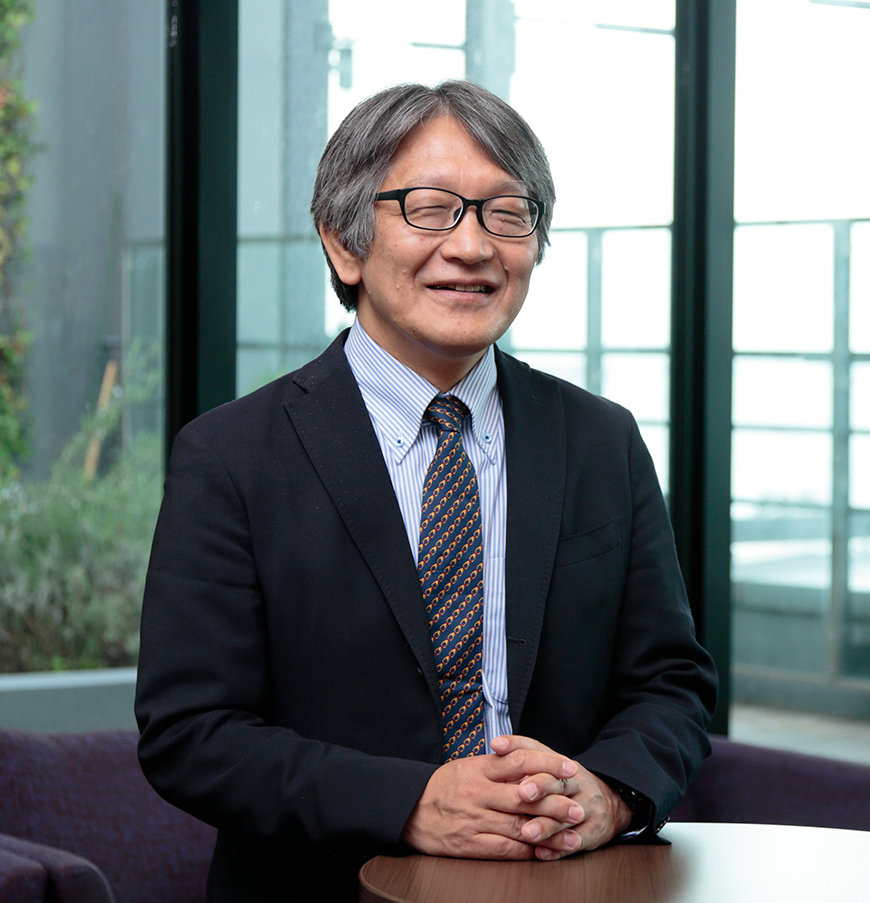 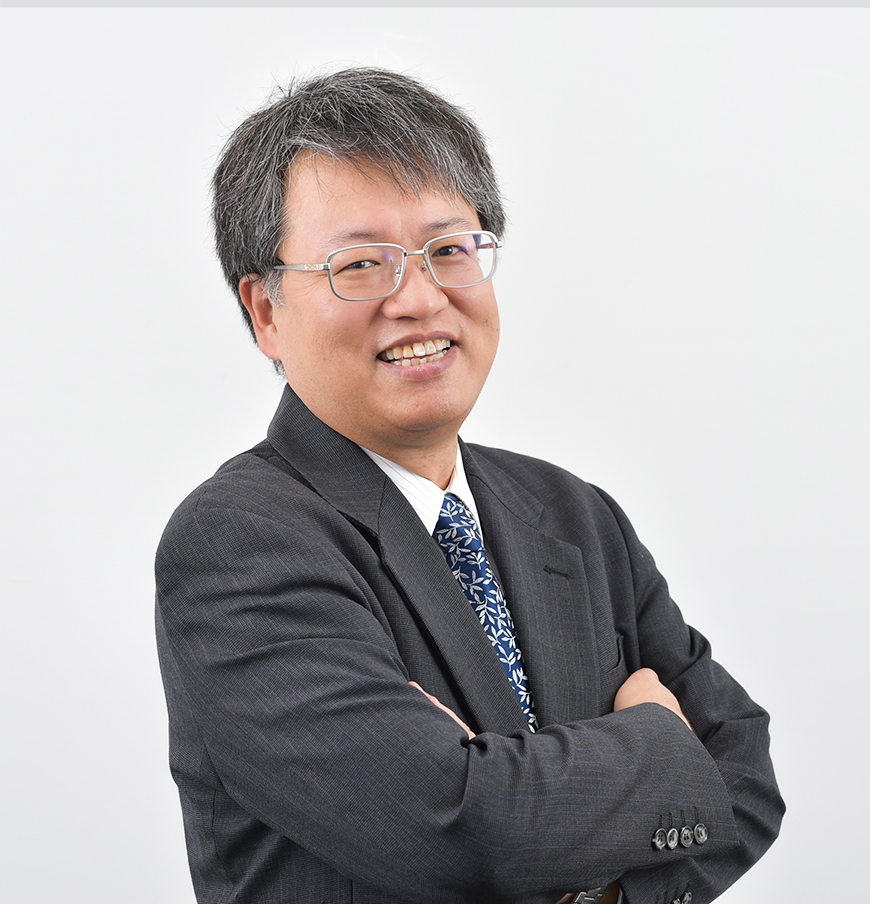 After graduating from the Department of Industrial Chemistry, School of Engineering, University of Tokyo in 1988, Hiromichi Matsuo joined the Science and Technology Agency (currently, the Ministry of Education, Culture, Sports, Science and Technology). He worked on policy-making in the areas of nuclear power, environment/energy issues, and academia/basic research.

He also held positions in the Embassy of Japan in Germany, Japan Society for the Promotion of Science, Tokyo University of Agriculture and Technology, Japan Agency for Medical Research and Development to work as an attaché for science, oversee funding, and support corporate management. Most recently, he was Deputy Director General for Science, Technology and Innovation of the Cabinet Office before taking the current position in July 2019. 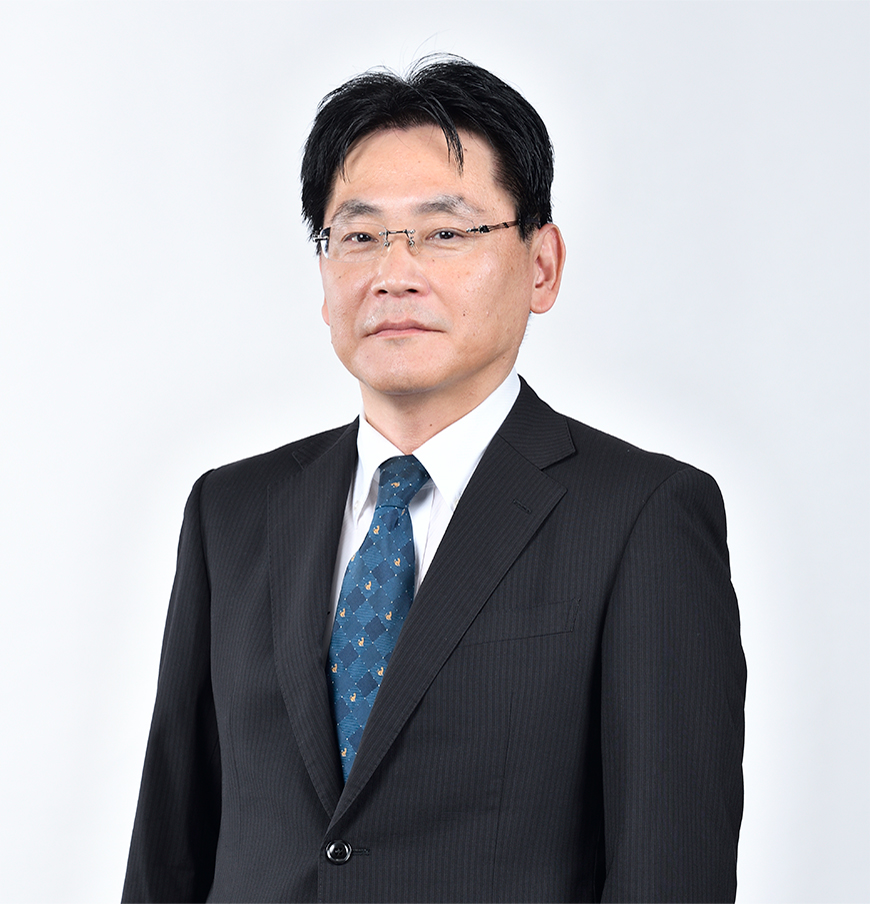